Wormsloe is the oldest property in Georgia, and perhaps the Southeast, to be held continuously by the same family.

The Center for Research and Education at Wormsloe

Located at historic Wormsloe on the Isle of Hope, Georgia, the UGA Center for Research and Education at Wormsloe (CREW) hosts researchers from the University of Georgia’s College of Engineering; Franklin College of Arts and Sciences including the departments of Geography, History and Archaeology; Warnell School of Forestry; Botanical Garden of Georgia; Odum School of Ecology, and College of Environment and Design, with a common goal of conserving, documenting and studying the human and natural history of the Wormsloe property and the surrounding region of coastal Georgia.

CREW is administered through the University of Georgia Libraries at the Athens campus and in affiliation with the Wormsloe Foundation.

Wormsloe—a name that echoes the era of its 18th century English founder, Noble Jones, and its roots as a silkworm plantation—is renowned for its majestic beauty, historical significance, and, most recently, for its additional role as home to the Center for Research and Education at Wormsloe. It is the most significant and undisturbed independent site in the state of Georgia for its Native American, Colonial, and Civil War settlements and burial grounds. The importance of this site is unveiled, layer-by-layer, as visitors drive along its historic avenue under a canopy of mature live oak trees and begin to sense its centuries of human occupation. 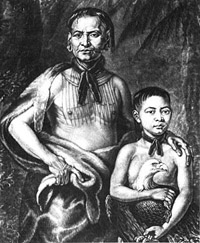 The Wormsloe Institute for Environmental History was founded to conserve this unique place while also promoting the study of environmental history on-site and in the context of the larger region of coastal Georgia. Check out the Institute's introductory video. 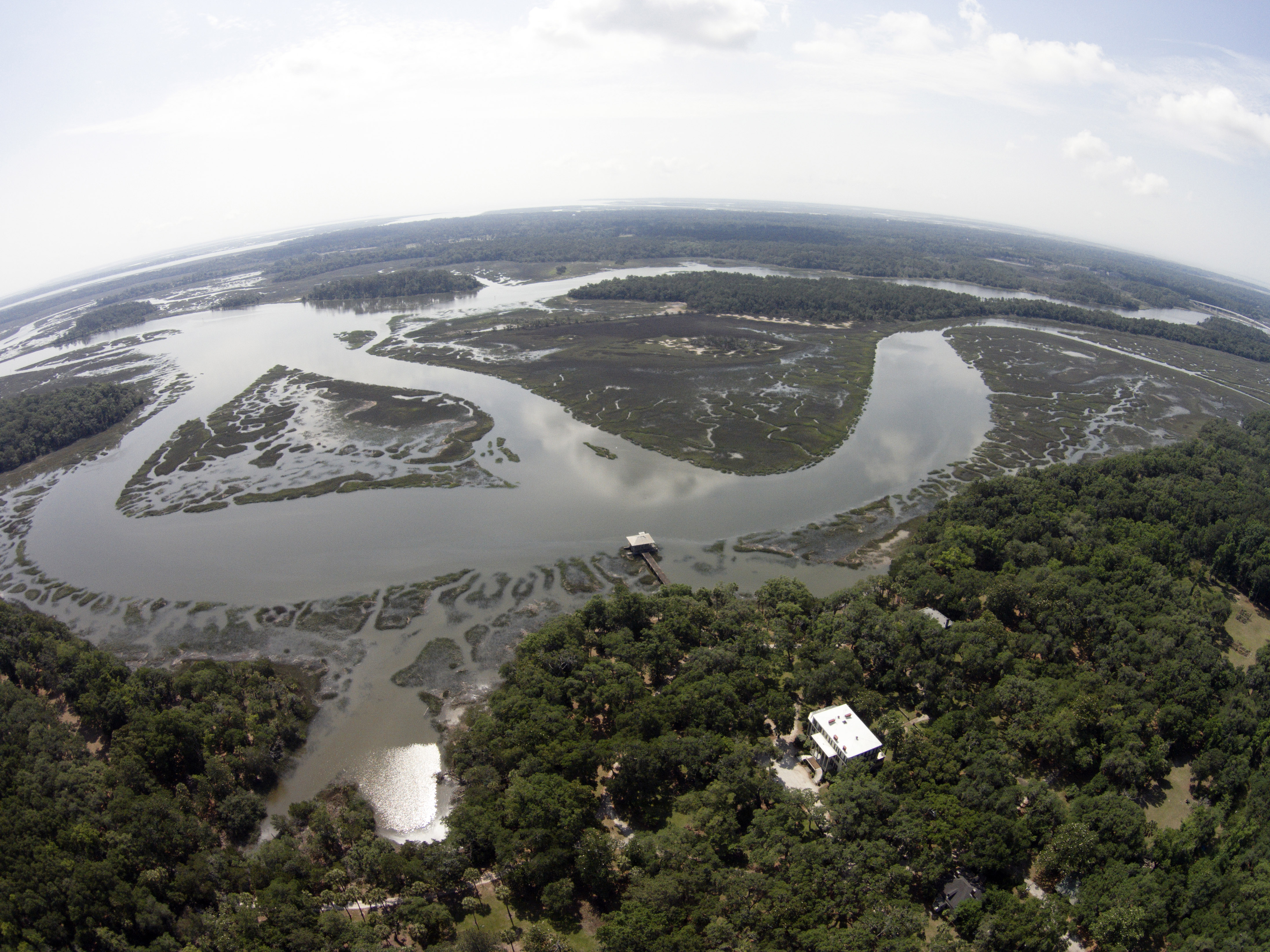 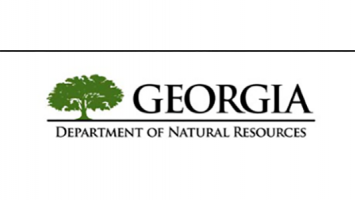